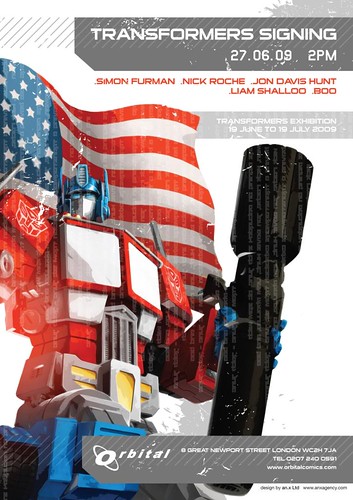 While the highly-anticipated sequel, Transformers “Revenge of the Fallen” premiered in the UK on June 19th, Orbital Comics celebrated 25 years of Transformer Comics with a 5 man strong creator line up signing on Saturday 27th June. 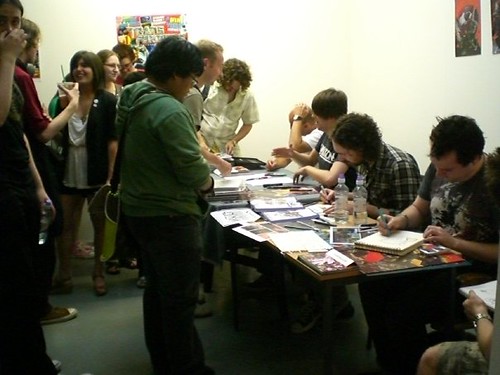 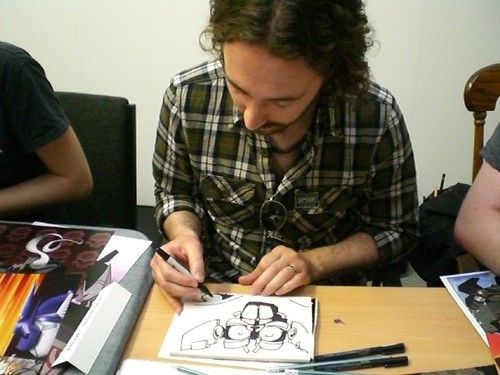 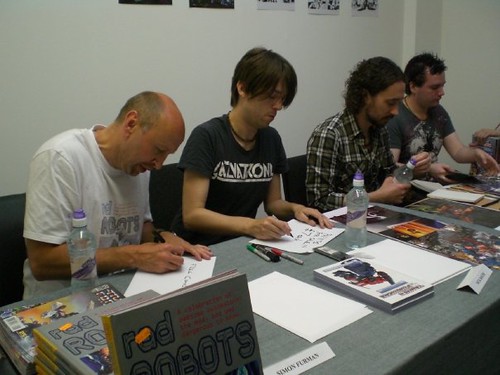