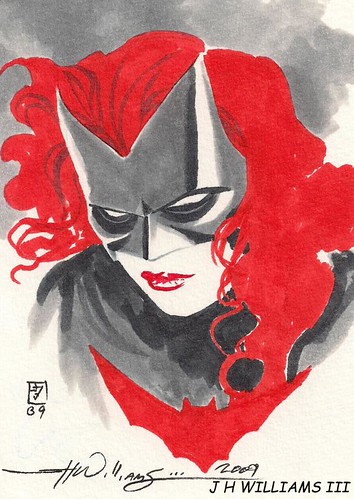 From December 1st to 13th, Orbital Comics Gallery hosted an exhibition of postcards doodled, scribbled and drawn on by the best artists, performers, writers, actors, and musicians with connections to the Comic Book and Sci-Fi universe depicting their favourite hero, time lord, or wonder woman. The postcards were auctioned on eBay to raise funds in aid of Crusaid* and to spread awareness of HIV/AIDS. 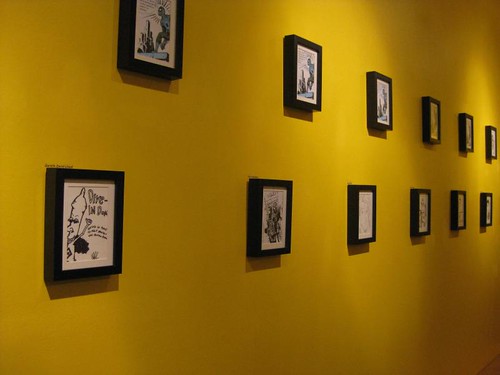